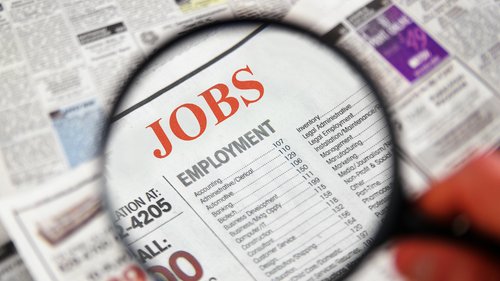 Over 980 people attended one of Ireland’s biggest job fairs of 2019 which was held in Kilkenny over the Christmas holidays.

The event, which was organised by Kilkenny’s Local Enterprise Office, was targeting people living outside the county and or abroad to come home to work in Kilkenny.

There were over 640 jobs up for grabs at the event which was being held in the spectacular Medieval Mile Museum with plenty of local businesses displaying what they have to offer. Companies across all sectors attended such as Carne, ProChem Engineering, SecurityRisk, LoanItt, VHI, Cartoon Saloon, Veri, and AB Agri.

Fiona Deegan of Kilkenny’s LEO says the turn out was great with people returning home for Christmas from places like London and Dubai in attendance.

The next South East jobs fair will take place in The Tower Hotel, Waterford on March 15th, again aimed at attracting people who might be returning home for the St. Patrick’s festivities. More details on this event to follow.