We have some ideas for you to make the most of your visit to Carlow! With some insights from locals…. 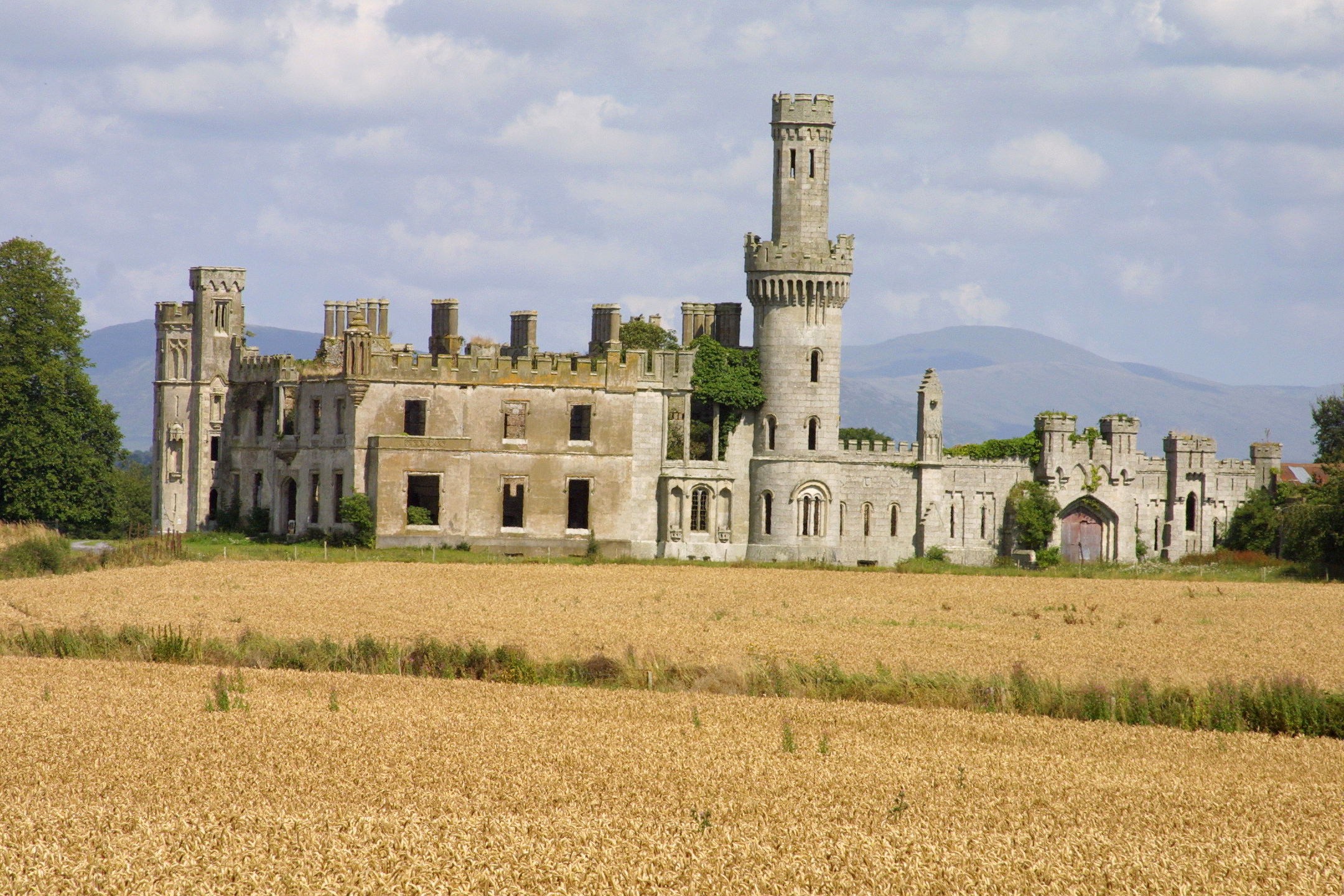 The 18th to early 20th century home of the Duckett family. It was formerly at the centre of a 20,000 acre (8,093 hectares) estate that has dominated the Carlow landscape for over 300 years. The last male Duckett passed away in 1908, and the house was later gutted by a fire in 1933. There are tea rooms on the courtyard where you can relax and take in all of the scenery. There are big towers leading up to the driveway of Duckett’s Grove. 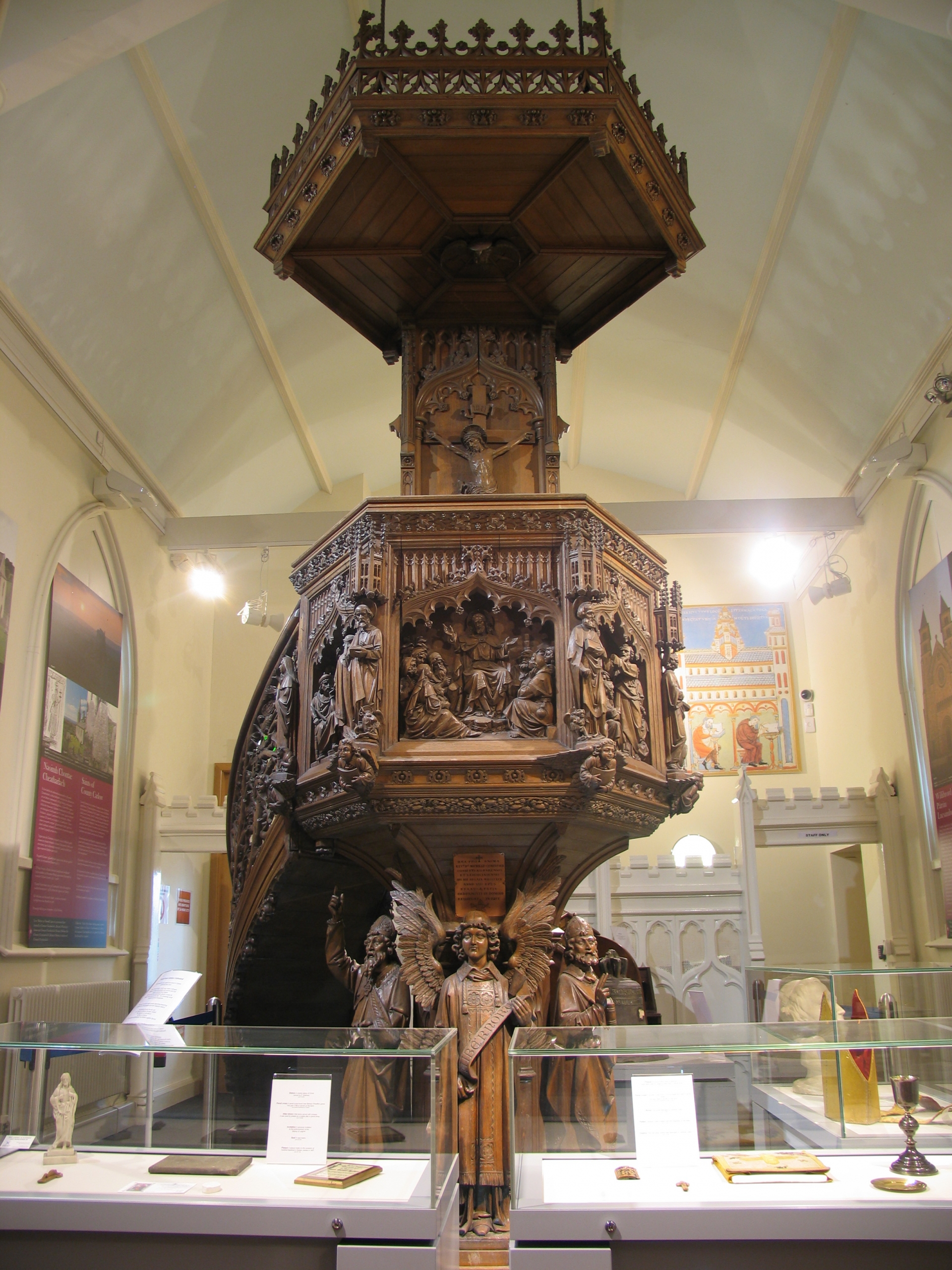 Carlow County Museum is located in Carlow’s Cultural Quarter. It is a multi award-winning museum. Be prepared to be amazed by the items and artefacts including:

Items from Carlow’s Sugar Factory, which operated for almost 80 years;

The smoking pipe of Captain Myles Keogh, killed at the Battle of Little Big Horn;

Items relating to John Tyndall, the Carlow scientist who discovered the greenhouse effect;

A special exhibition on St. Willibrord, an English monk who trained in Carlow before becoming the Patron Saint of Luxembourg.

The last cigarette smoked by Kevin Barry, an 18-year-old medical student who was executed for his role in the Irish War of Independence;

The printing press used by The Nationalist newspapers 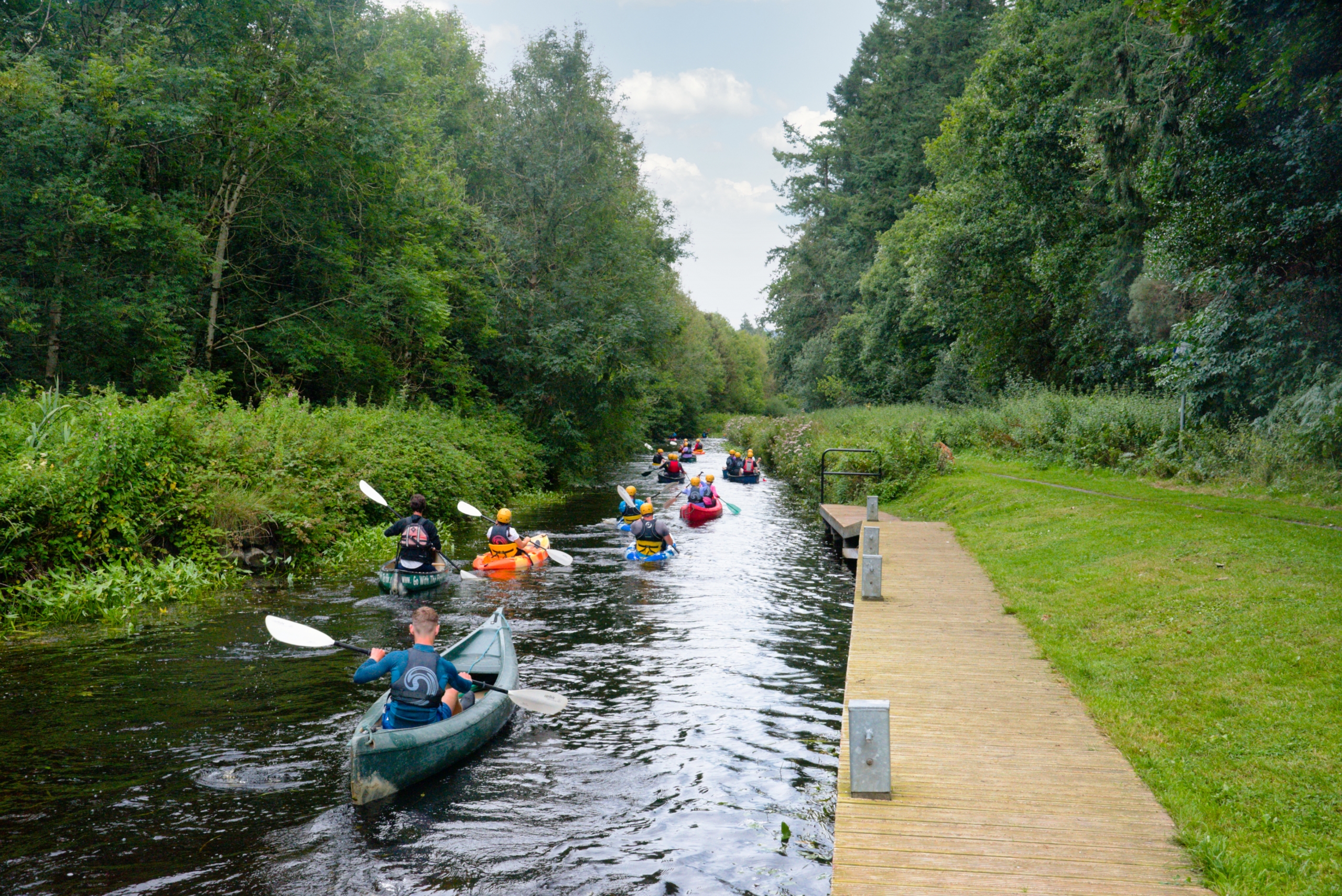 Draped with flowers and lily pads, and enclosed with wildlife, the River Barrow is widely recognised as one of the most beautiful river experiences in the whole of Europe. Kayaking in the river at Clashganny comes with a thrill and excitement. There is also a fantastic Barrow Track running along from Lowtown, Co. Kildare and to St. Mullins, Co. Carlow covering a distance of 114 kilometres – it is easily accessible at many sections. 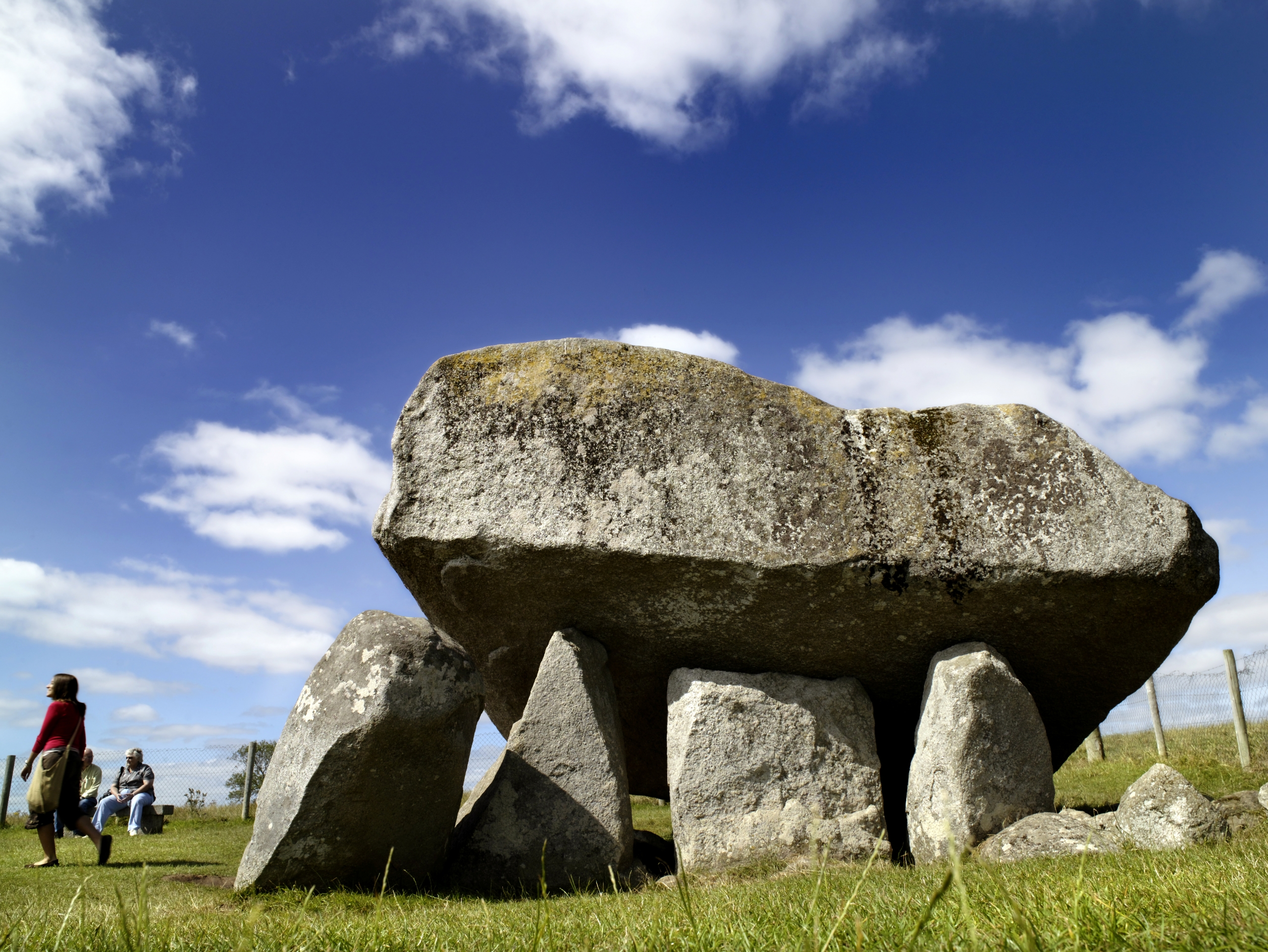 Brownshill Dolmen is a magnificent granite capstone, which weighs about 103 tonnes. It has fascinated historians, antiquarians and locals for centuries. A huge slab sits on two portal stones which flank a door stone and slopes downwards to the west, where it rests on a lower boulder. 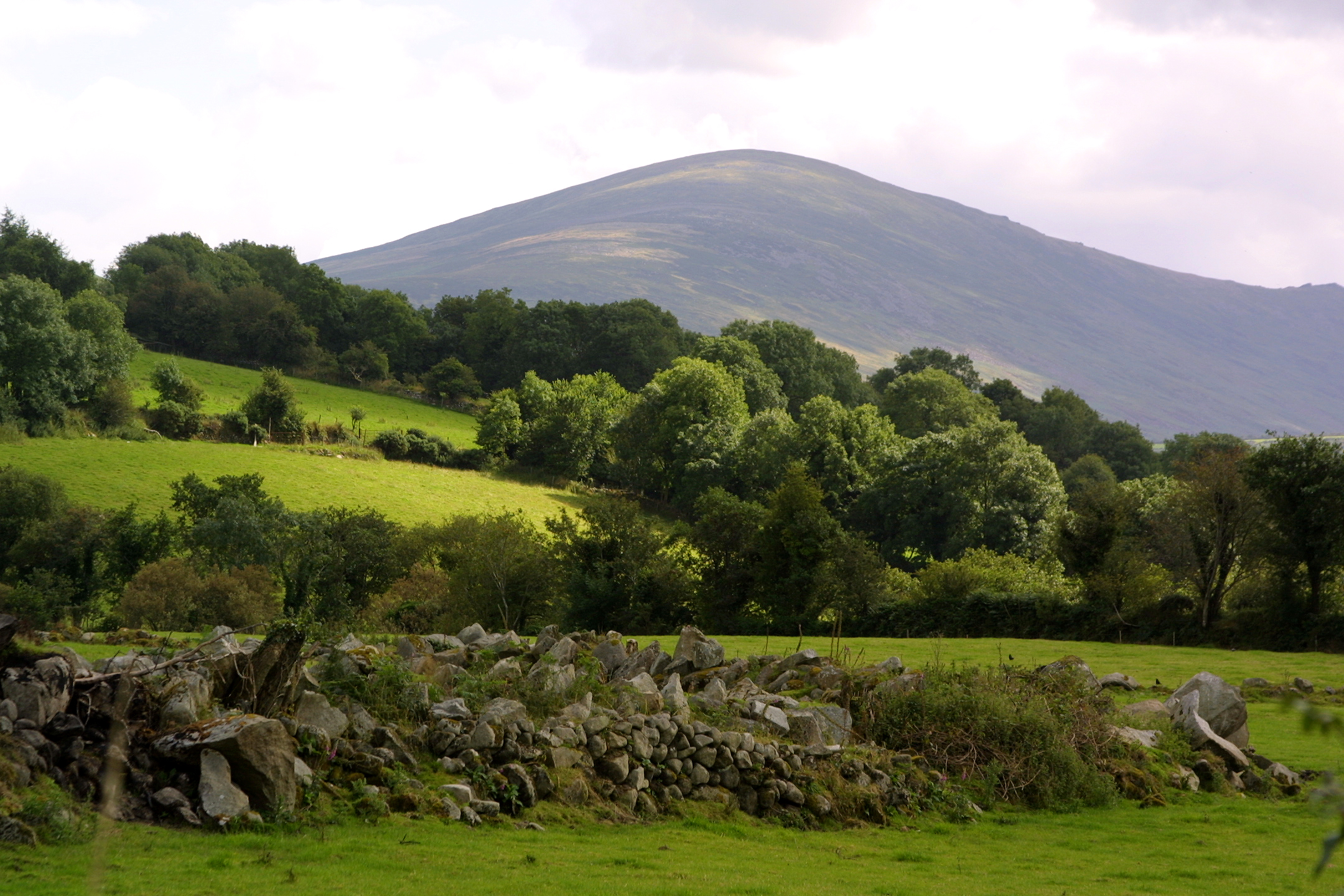 Mount Leinster located within the Blackstairs Mountains is approx 800m. There is a narrow road running all the way to the top so as to enable workers to service the masts on the top. On a clear day you will spot Carlow, Laois, Kildare, Kilkenny, Wicklow, Wexford, and Waterford.

We asked the locals……. how would you spend your ideal day in Carlow?

Nikita N – Leighlinbridge: “There’s a new boat company that do tours of the Barrow in Bagenalstown, after that I would go to the Birdcage Cafe / gift shop or else out to Doyle’s Parlour for coffee and an ice cream or cake.”

Martina L – Palatine: “I’d go for a walk around Duckett’s Grove and the gardens. I love Altamont Gardens too where I’d get a coffee in the lovely rustic cafe.”

Tina N – Old Leighlin: “I would go to the Arboretum for a look at all the flowers, then to the woods in Ballinabranagh, on the way back I’d stop at the new little coffee truck in Milford.”

Greg H – Killeshin: “I’d go for lunch in Cibo. After that I’d go to Doyle’s Sunflower Farm but I think all the sunflowers are gone now! So instead I’d go to Oak Park and then to Teach Dolmain for my dinner and sticky toffee pudding.”