According to a Lottoland survey conducted in advance of Halloween, 17% of respondents thought Bunratty Castle was the best in the country, followed by Kilkenny at 15% – showing a very small difference!

Kilkenny Castle is hugely popular. In 2018, Kilkenny Castle was the most visited national monument or heritage site operated by the Office of Public Works (OPW). 799,032 visited in 2018, from all over Ireland and around the world.

There is so much to do in the area after you finish visiting Kilkenny Castle. Why not explore The Medieval Mile? 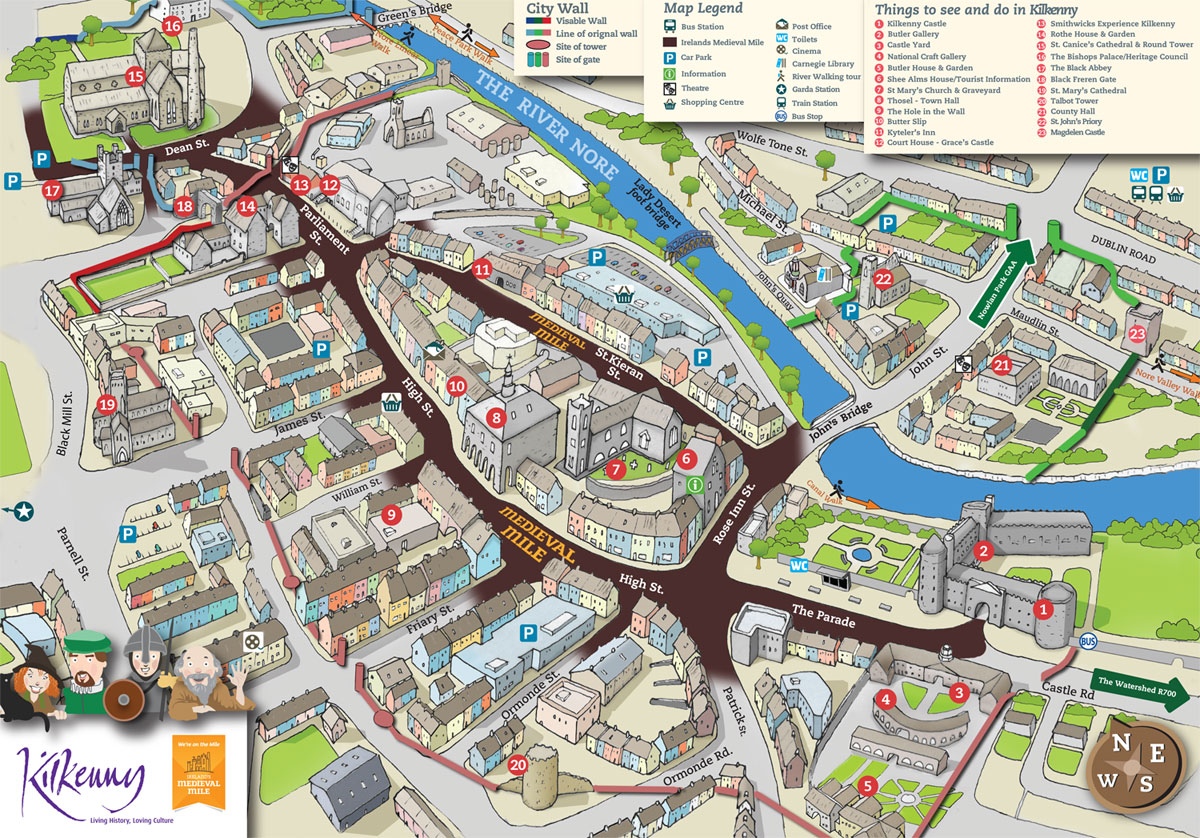 The Medieval Mile is a discovery trail through Kilkenny that connects the 13th-century St. Canice’s Cathedral, which is very close to the Kilkenny Inn, and of course the stunning Kilkenny Castle, as well as many other medieval sights.

You’ll pass by historic buildings, cobblestone streets, and hidden slipways as you travel through the centuries. You’ll see a Tudor Inn, a Dominican Abbey with stained glass windows, and Ireland’s only example of an early 17th century merchant’s house. There’s plenty to see on The Medieval Mile, from a recreated medieval garden to St. Canice’s Round Tower.

The Medieval Mile is more than just ancient history. Kilkenny is one of Ireland’s most cosmopolitan cities, with a thriving festival scene, restaurants, and creative people creating an electric atmosphere. There is always something on! 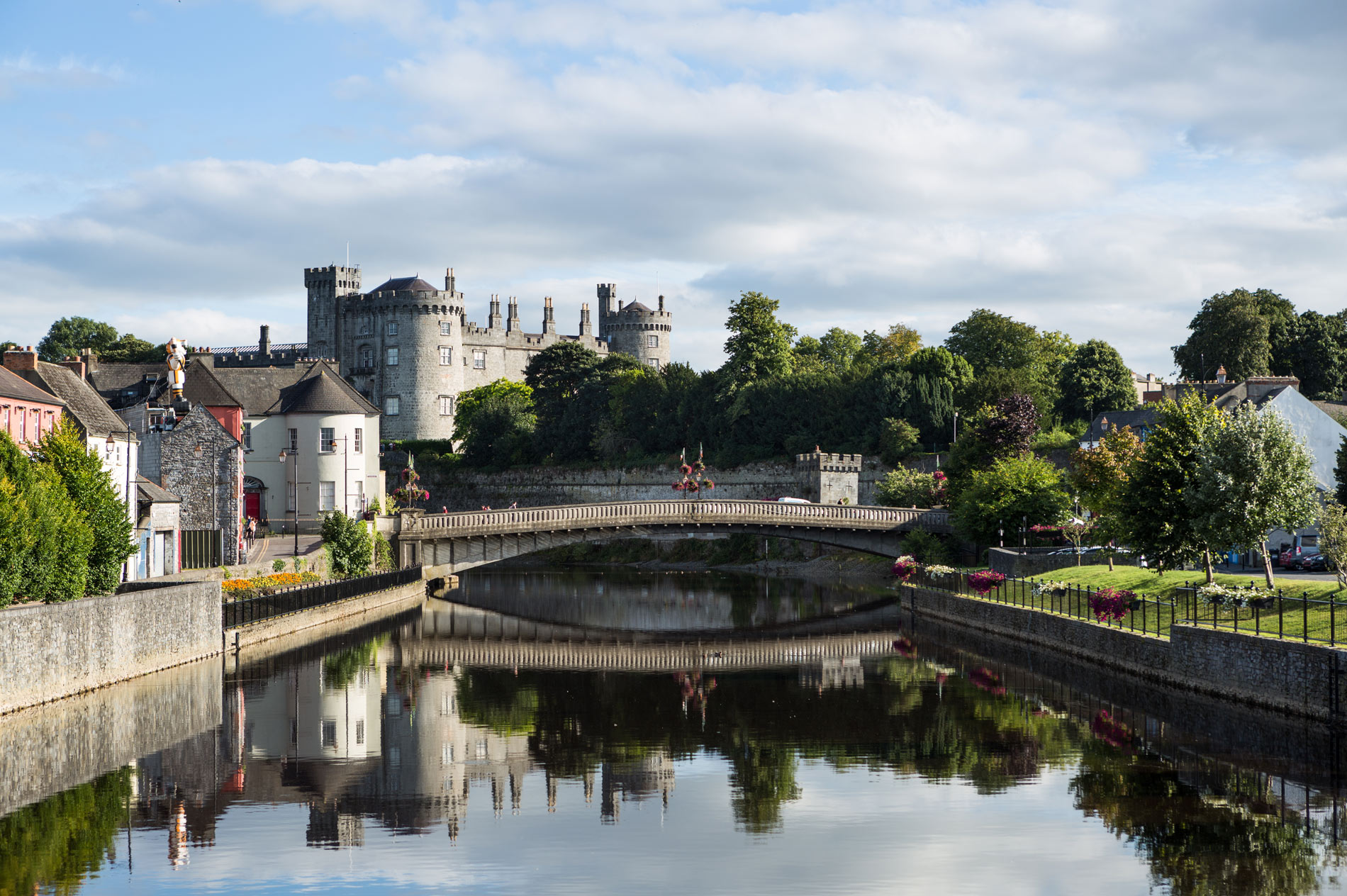 When you are finished exploring Kilkenny, check out some other highlights of Ireland’s Ancient East such as The Rock of Cashel, Hook Lighthouse, Altamont Gardens, The Saltee Islands, and Lismore Castle.

Major job growth is on the way as a TV and film production company puts plans...