New photos from John Cradock Limited show the great progress being made on the Bilberry to Waterford City Centre Greenway Extension Project. 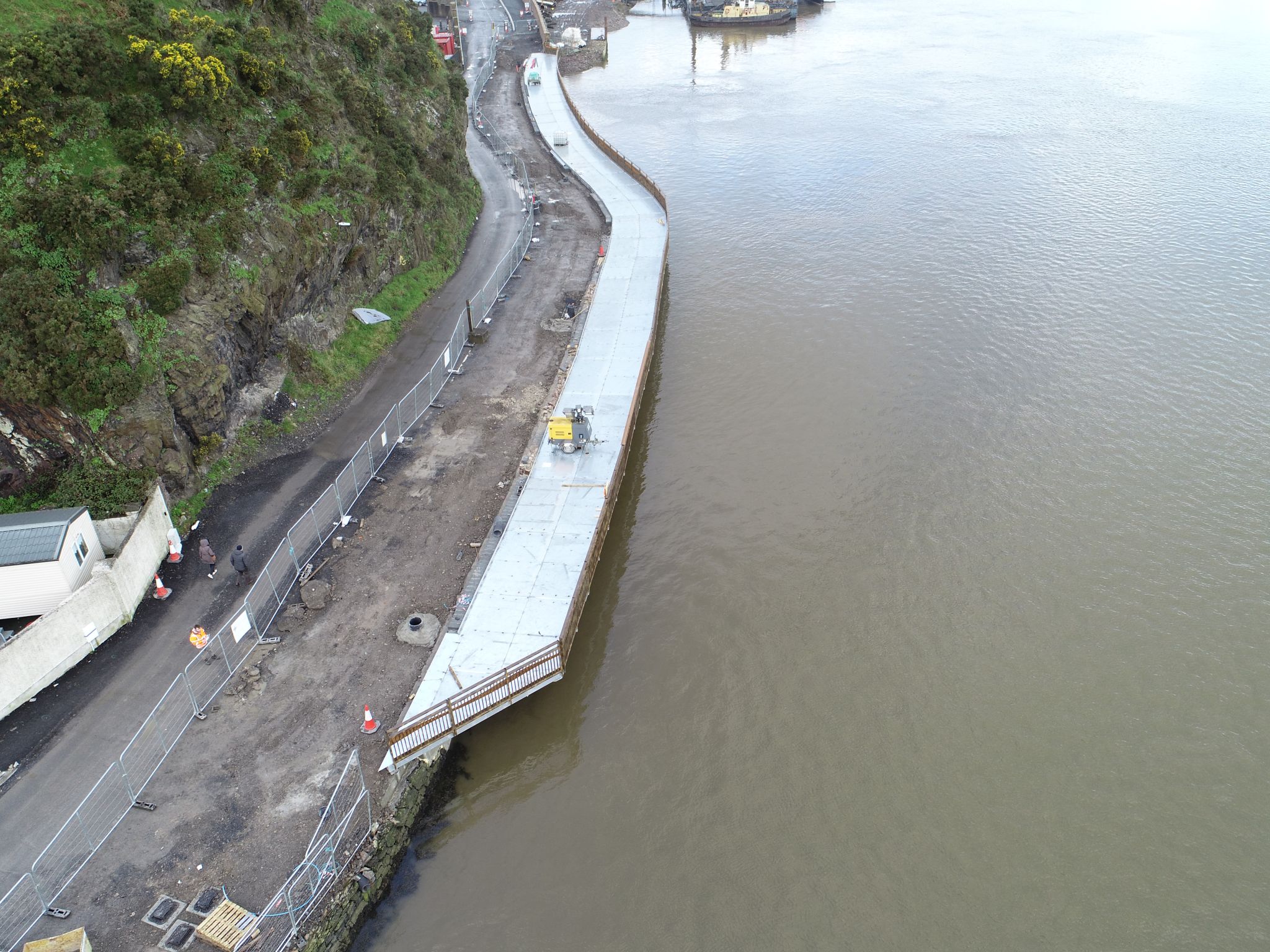 In addition to the first 830m of the project being substantially complete, surfacing works have now concluded in the Merchants Quay area and the team are now focusing on the middle of the project and the new boardwalk structures along Bilberry Road. The structural elements of Boardwalk #1 are now complete and the JCL team has commenced works on Boardwalk #2 at the Waterford Whisky.

This will be fantastic public amenity when complete, providing a connection from the Waterford Greenway into the city centre and in future will be part of a connection to the South East Greenway that will run through Kilkenny and connecting to New Ross along the Barrow river.