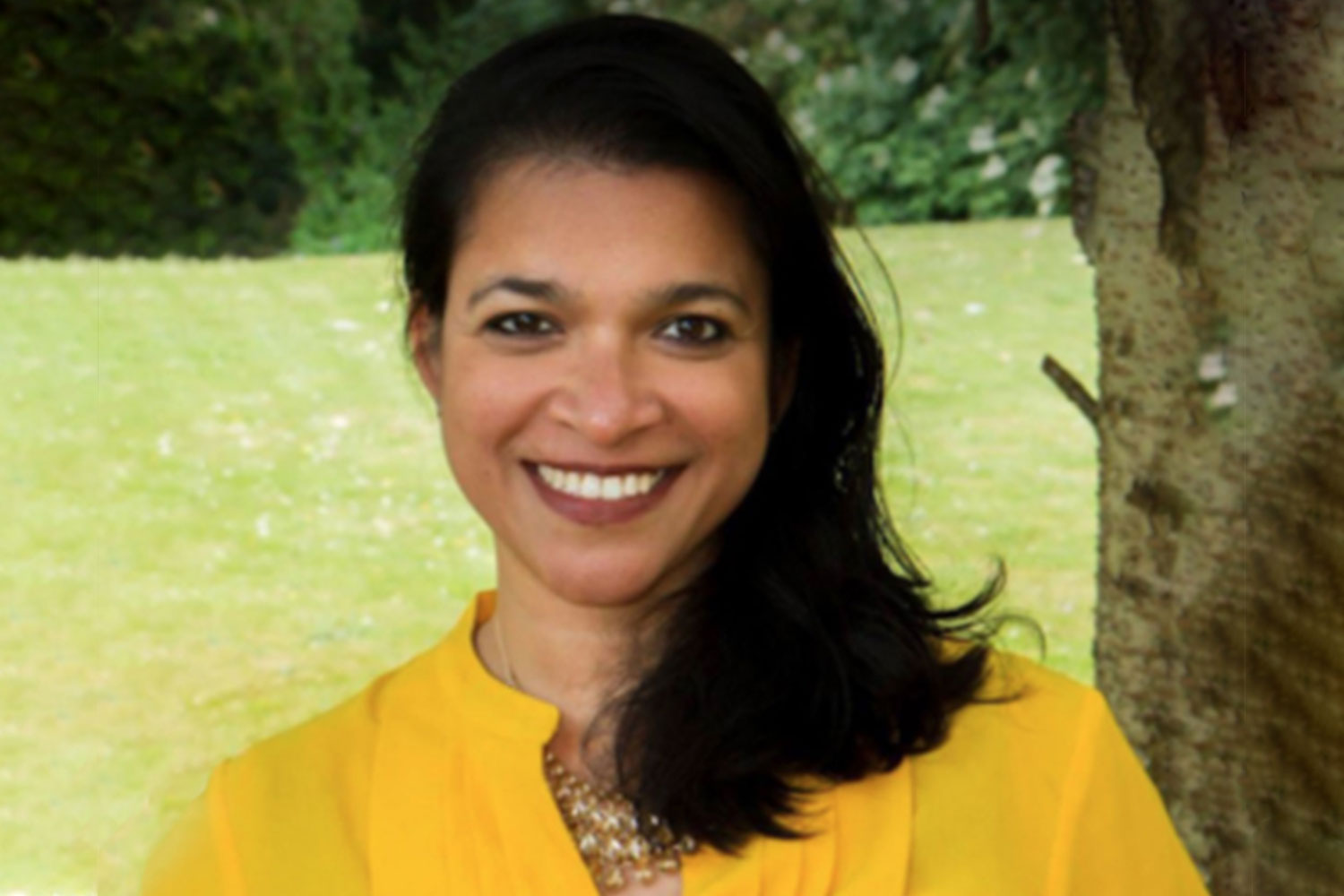 How have you come to live in Ireland South East?

Originally from India, I moved to Ireland in 2002 for one year. Fast forward to now and I married a Kilkenny man who was very keen to come and settle back here. In 2017, around the same time we got married, my role in Paddy Power Betfair was made redundant and we decided that would be a good time for us to consider our move. The agreement was whoever gets a job of their choice in the South East first moves and the other has to follow. As luck would have it, I was offered a role as the eCommerce Manager in Glanbia Ireland and moved to Kilkenny in Jun 2018. My partner, Richard, followed me in August of the same year. I was very apprehensive about my initial move to Kilkenny and especially in these strange times, have been very grateful for the decision we made.

What do you like best about Ireland South East?

I have had my moments of doubt about my move- initially, it was my career- while I enjoyed the role I had in Glanbia Ireland, I couldn’t see a long term career path for myself there. And when my contract came to an end in 2019, I found it very difficult to pursue opportunities in Carlow, Kilkenny or Waterford that excited me at a professional level, challenged me to grow and gave me the sort of renumeration I wanted. Most of my social network was also not in Kilkenny. Retrospectively, the summer of 2019 ended up being the best thing for me to settle into Kilkenny- I found my community of friends and eventually got a role in Immedis where I work with some fantastic people who I am lucky enough to also call friends and am stretched professionally on a daily basis. My life has slowed down a lot as well which has made me appreciate other aspects of my life. During Covid times, I finally got to spend more time in  my garden and start a small veg patch. With Dublin hardly being a distance away, I feel I am finally at a point where I have the best of both worlds. I do still miss Dublin at times but on a whole, I definitely think this is a good move for us. I especially love having my family close-by- being able to pop into my in laws for a cuppa or be fed when I am too lazy to cook are great plusses!

“I work with a team of people who challenge me regularly and make me laugh often – a winning combo, if ever!”

Tell us about your career?

I have had a very interesting career which has exposed me to loads of different roles in various industries- this has helped me gain a huge amount of transferrable skills, something Immedis obviously recognised. I moved to Ireland to work with a global student organisation, AIESEC for a year before joining Coyle Hamilton, now Willis Towers Watson and doing a 5 year stint in Accenture. Following which I took a break and moved to India before returning to Ireland to pursue my MBA from Trinity. Having spent the guts of the last 10 years in eCommerce and becoming very proficient in it, I had reached a stalemate where it felt very repetitive to me- I was facing different versions of the same few issues. Sometimes during Covid, I have wished I was back in that space as the opportunities were immense but I am really glad to be in the role I am in. I am currently setting up the structure around the strategic partnerships for growth and working with top tier Human Capital Management software providers such as Ultimate Software and Workday. I work with a team of people who challenge me regularly and make me laugh often- a winning combo, if ever!

What are the benefits of living in Ireland South East?

When my husband wanted to move to Kilkenny, I was hesitant- I had lived outside Dublin once and hightailed it back there as quickly as I could. What has won me over is that I get a lot of the big city benefits while enjoying countryside benefits. I love the space we have here and the value we got for our money. In Dublin, people feel a 30 min drive is too much at times whereas in Kilkenny, it is ok and people call in just for a cup of coffee or chat anyway. The different festivals in this region are great- I am a particular fan of Kilkenomics and love that we have something so educational and fun here. The Arts festival, The Carlow Garden Trail, Foreign Films Festival- there is often something to do. There is a great selection of plays and gigs too. I do miss my favourite Indian though! 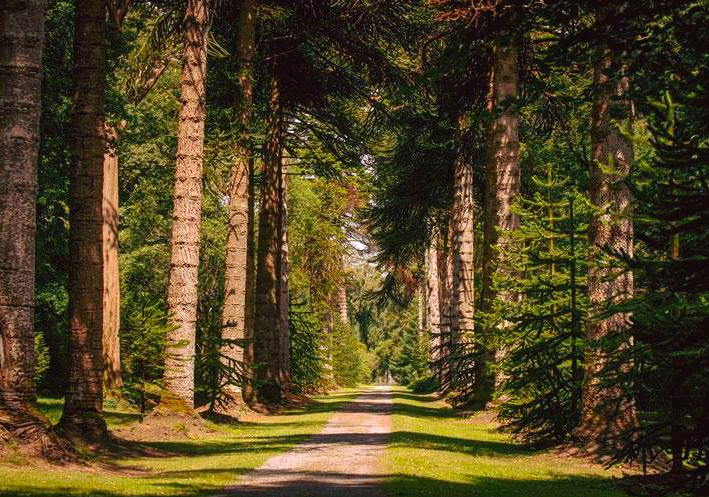 Can you tell us a secret about Ireland South East or a favourite place that people might not know?

I am still exploring a lot of it myself. Last year, we got ourselves a campervan (what a boon to have that this year!!) and went to a beach in Wexford randomly. We have also marked a spot in Tipperary that looks good for us to camp overnight in- what I love is the random spots dotted around the countryside all over Ireland. One of my favourite villages is Inistioge- it is so pretty and the Woodstock Gardens there are absolutely beautiful. From Dunmore Caves to Coumshingaun to Curracloe, there is a lot of natural beauty here to explore.

What’s your advice to anyone considering a move to the South East?

There were a few things that made our move easy for us:

“If I could sum up the South East in one word, ‘opportunities’ is the most ideal.”

“The South East is a great place to build a business from.”

“A taste of city life with the benefits of rural living.”