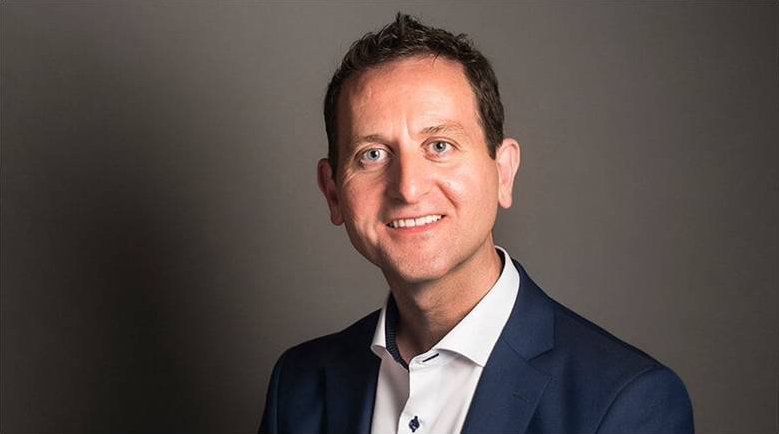 Born in Wicklow and based in Kilkenny, Terry Clune is the CEO and founder of CluneTech. Terry graduated from Trinity College Dublin in 1996 with a degree in business and economics.

After a summer working abroad in Germany, he and his fellow students found it difficult to claim back German Tax they had overpaid. He decided to take matters into his own hands and with the help of his mother, he started preparing German tax returns for his University friends. This resulted in the establishment of Taxback.com in 1996, the first of many that now make up the CluneTech group of brands.

Driven by Terry’s keen eye for business and entrepreneurial spirit, Taxback.com has since become just one of a collection of global companies that make up the CluneTech group. CluneTech is now the parent company of Ireland’s most successful and ground breaking Fintech brands – including TransferMate Global Payments, Immedis and Taxback International. In an ultra-competitive Fintech sector, CluneTech companies are all at the very cutting edge of financial innovation developed here in Ireland and exported to the world’s largest multinational clientele.