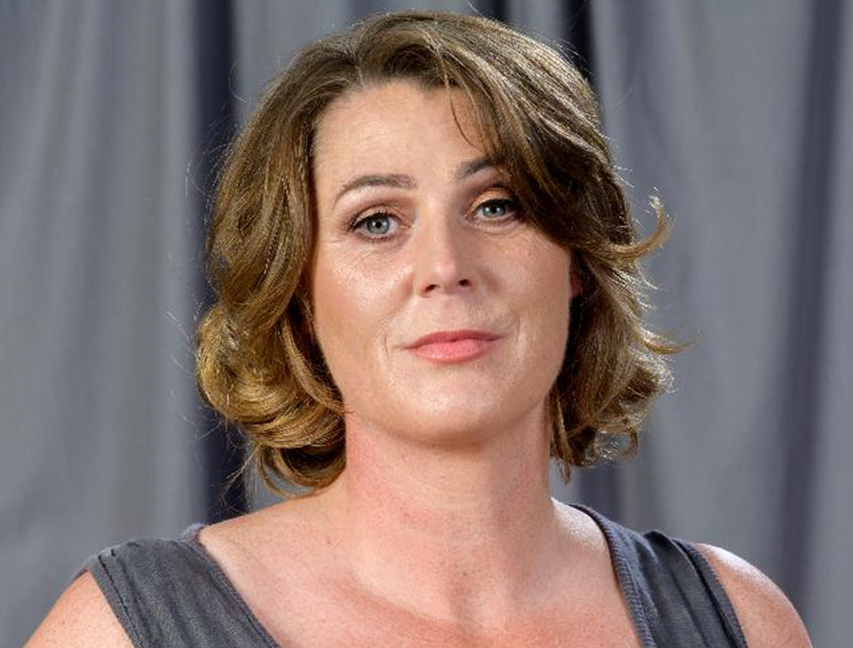 How have you come to live in Ireland South East

I grew up here, in Gorey, and like most teenagers thought ‘home’ was the worst place in the world to live and couldn’t get out of there quick enough. After sitting my Leaving Cert at sixteen, I moved to Dublin first for college then stayed for work. I studied abroad for one year and spent most summers away so apart from visits home the odd weekend and the big festive occasions, I didn’t spend that much time in Gorey until I had children of my own. I found myself visiting more often and spending much more of the summers there so my children could experience the beach culture I had grown up with. My husband at the time had wanted to expand the small recording studio he had built in our back garden. For that, we needed more space and less neighbours – not very affordable for a young couple with two small children in Dublin. We sold up and moved to a 70s bungalow about 5k outside Gorey surrounded by cows and stunning views. I’ll admit the adjustment from travelling everywhere on foot/bike to needing the car for a pint of milk took quite some time. Now, I’m the opposite, I just go into town for necessities and meeting/collecting people but the majority of my time is spent going the other direction towards the woods and beaches. It has all come full circle, my eldest son is now in college and has ants in his pants to get back to his city life after prolonged visits. He apologises sometimes but I tell him I know exactly how he feels and I’d be more concerned if it was any other way. A hidden benefit, I hadn’t thought about at the time, is the absence of private schools down the country. I think growing up with people from all walks of life stands to you in later life and because there are only public schools here, your education is not an ‘identity’ issue that I noticed among Dublin students as both a student myself and a lecturer.

What do you like best about Ireland South East?

Everything is within such easy reach, the town, the beach, the school, clubs, sports are all only minutes away. We’re very lucky in Gorey because it’s a busy market town with lots of shops, cafes and restaurants so you can get almost everything you need within a one mile radius. Obviously, I’m going to mention the beaches from water sports in summer, bracing windswept walks through winter and open water swimming year round. It’s clean, it’s healthy and it’s free and there is no easier way to entertain small children and big adults year round. Personally, I’m glad to be one hour from Dublin to add to the variety in entertainment and experiences but I’m always glad to get home too. I presume it’s the same throughout ISE, but we’ve seen huge increases to our population here with lots of people from both Ireland and abroad. It’s no longer the case that you know everyone and their lineage back to the civil war and that’s a good thing. A taste of city life with the benefits of rural living.

“The South East has so much to offer allowing us to integrate family, work, life, the outdoors, sport, and the arts.”

Tell us about your career?

I did a degree in marketing and have been working in web companies and High Potential Start-Ups (HPSUs) since 1996. I have also spent some time in academia as a lecturer and course director and then put that theory into practice for a couple of years with Flexitimers (an award-winning company I co-founded) and more recently with my range of @trustwordie greeting cards. I would describe myself as a lifelong learner and like to shake things up by picking up a new degree, skill or language every couple of years. For example, I have just enrolled in a 3 month online Certificate in Designing Innovative Services with Cork Institute of Technology which is starting this September. I’ve had a few career pivots over the years and so far, my roles have included marketing manager of technology products and services, founder, spin doctor, UX researcher, content strategist, copywriter, academic and data analyst/researcher – I’d like to think that my varied skills and interests complement each other. For almost ten years, I’ve been doing a mix of part-time work with Sonru (one of the world leaders in asynchronous video interviewing headquartered in Wexford) where I am their head of research and my own freelance work because I needed the flexibility to raise my two sons, the youngest being on the autism spectrum. As a parent, I’ve done it all – full time at work, full time at home, remote work, part-time work, unemployed, underemployed, deployed and there is no magic formula or answer – it’s a bit like The Hitchhiker’s Guide to the Galaxy, the answer is 42 but what is the question? You have to find the groove that fits you. I definitely work at least 40 hours per week but I can guarantee those hours are not shoehorned between 9-5 on weekdays. In fact, I could well be at the beach while you’re reading this and that to me is quite beautiful.

What are the benefits of living in Ireland South East?

Less financial pressure gives you the freedom to make real choices. When your housing and living costs are more than halved, you’re not under the same pressure to work full-time until your retirement. You have the freedom for you or your partner to work part-time or not at all for a few years to fit work around your other life commitments. You have the freedom to upskill or return to education to retrain in the career you always thought you’d prefer but is so unattainable when you’re on that treadmill. When you live in the sunny south east, you don’t need to hold out for those 2 weeks a year in the sun because the beach is on your doorstep. With the long stretch in the evening, you can get a few hours on the beach after work. Many of my childhood memories are on the beach with my parents after tea until near dusk. Ironically, most of our holidays are now city breaks. We hit a European capital or large city for 3-4 days and do all the museums, sights, events and have been known to clock up 18k in one day. We’re usually wrecked after these trips but like city folk need to recharge in the sun, us country folk need to recharge in the city.

Can you tell us a secret about ISE or a favourite place that people might not know?

When I moved home first, I found it so hard adjusting to the apparent absence of an arts scene – quality theatre, art and arthouse cinema. It was probably always there but I didn’t know where to look. I found part of it in Gorey School of Art, where they have a member’s only 32-seater cinema that shows the most recent art-house movies every two weeks. I did an art writing course there and with a few other classmates have set up an online art writing journal, although we’ve been a bit lazy over the summer. A few years ago, I found a really good theatre company for actors, directors and playwrights and they’ve performed a few pieces of my work which has been really interesting. I also found the Gap Arts Festival, a boutique festival in a tiny village up towards Wicklow, and usually get pretty stuck in every year. They have an amazing line-up despite its obscure location and I’ve done some good film-making courses and literary workshops there. Needless to say, I found the water sports community almost immediately. I got really into coastal rowing and did the Celtic Challenge, a race from Arklow to Aberystwyth in Wales then I got into Surf Lifesaving with my older son. It’s a competitive sport around the skills of being a lifeguard, and he got the opportunity of a lifetime to compete in the World Championships a few years ago. For the last few years, I’ve focused more on open water swimming and have found about 20 people locally who are as obsessed with it and train regularly via our WhatsApp group. We travel all around the country swimming in places like the river Liffey, Killary Fjord, the causeway coast in Antrim, inland lakes and in October we’re heading to Baltimore in Cork for the Sherkin Island swim. There are lots of different communities here in ISE depending on your interests, the trick is finding them.

Do you think the South East is a good place to start up a business and what advice would you have for young entrepreneurs?

I commuted for the first four or so years and found it really hard to settle. I still had one foot in Dublin and the other in Wexford. You can make a living but can you make a life? A lot of people still commute and they can say what they want but nobody wants to spend 3 or more hours a day in a car. With so many co-working spaces popping up, it’s easier for commuters to make a case for staying local a day or two a week. Finding work locally is the ideal solution but is not realistic if you’ve a very specific career e.g. if you’ve had a career in finance within PLCs well there are probably only a handful of companies that fit that profile across the region. So the hybrid model or remote and on-site work can be the merry in-between. I’ve gone down the self-employed route because it suited my circumstances and I haven’t been the first person to do that. There are probably career compromises in that you’re limiting the pool of companies around you by leaving a capital city but do all your research and suss out the companies that are there because they tend not to move.

Housekeeping: I’d suggest renting for your first year to find your feet and suss out different neighbourhoods and villages because if you’re moving home, it’s completely different to when you last lived there.

“If I could sum up the South East in one word, ‘opportunities’ is the most ideal.”

“The South East is a great place to build a business from.”

“We have made this a nice home for ourselves and are surrounded by friends.”

To reflect your cookie selections we need to reload the page.

We may request cookies to be set on your device. We use cookies to let us know when you visit our websites, how you interact with us, to enrich your user experience, and to customize your relationship with our website.

These cookies collect information that is used either in aggregate form to help us understand how our website is being used or how effective our marketing campaigns are, or to help us customize our website and application for you in order to enhance your experience.

If you do not want that we track your visist to our site you can disable tracking in your browser here: