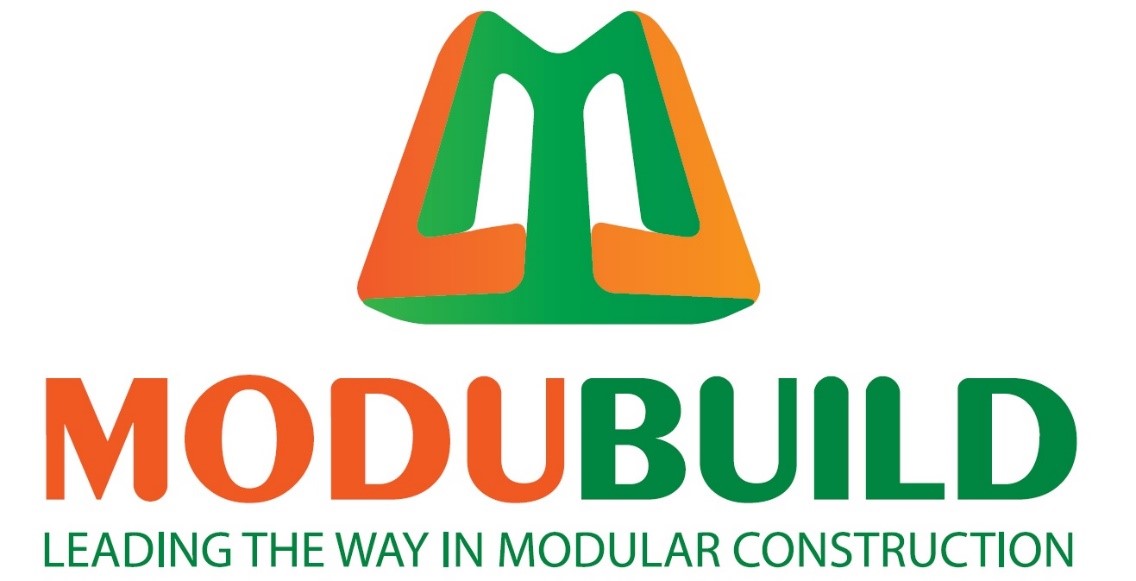 “We are the only company in Europe with an off-site facility that can produce these high-tech buildings and it allows us greater control of quality, greater efficiency and enables us to export a higher value product, meaning we can do more of the value-add within Ireland before we ship out the buildings.” 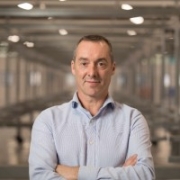 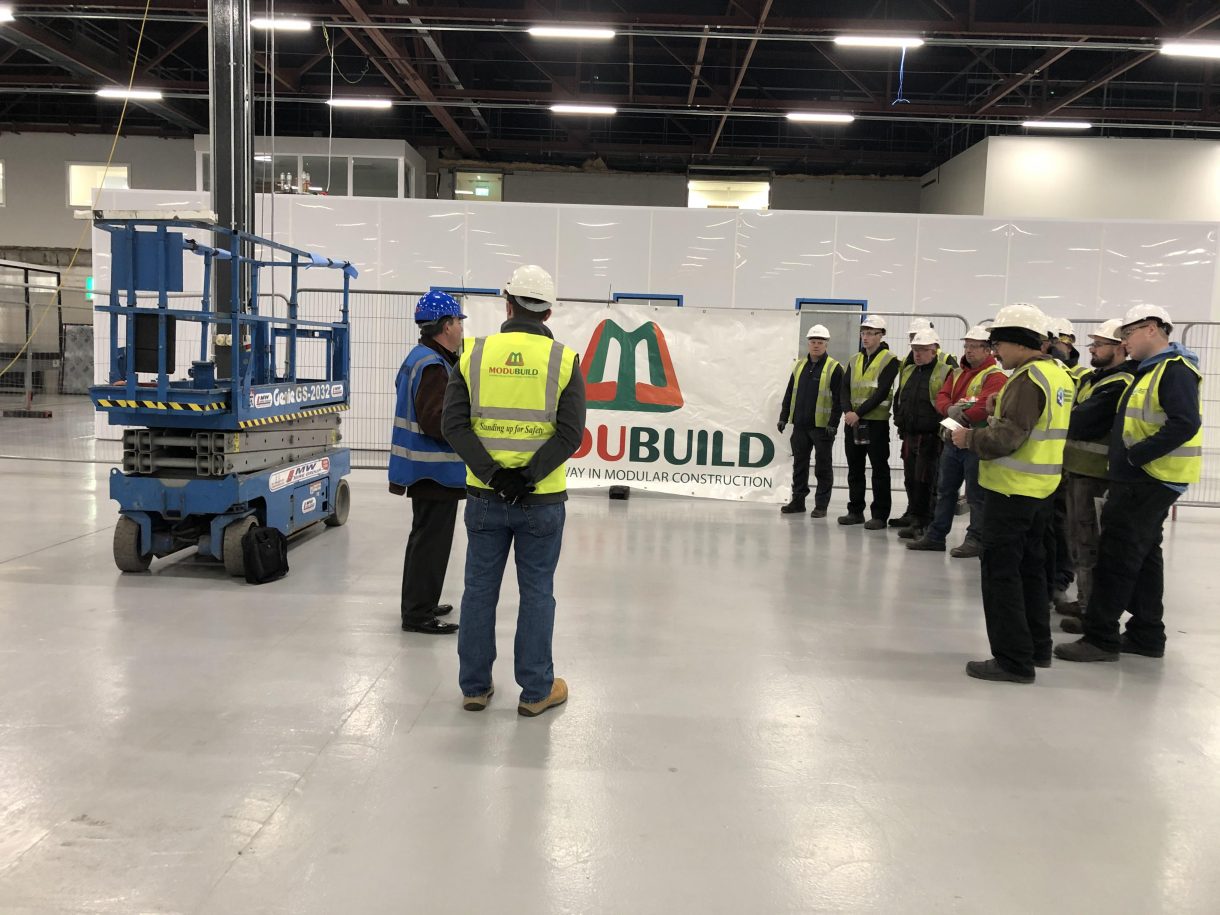 Modubuild specialise in rapid delivery of both Modular on-site and off site construction solutions on some of Europe’s largest and most complex high-tech projects primarily in the biopharmaceutical, pharmaceutical & Data Centre sectors

Modubuild wanted to expand into the European market and become the leading international player in high-tech modular construction. 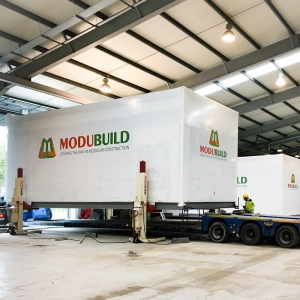 How They Did It

The team at Modubuild noticed a gap in the market for companies that could deliver high-tech data centre systems quickly and in multiple locations throughout Northern Europe. They needed to grow the team further and partner with the right organisations in their target markets.

Impact for the Company

Modubuild have successfully delivered multiple projects across European countries including Finland, Sweden, Denmark, UK, Netherland, Germany, and Ireland. Modubuild has grown an average of 45% year-on-year for the last six years. In 2015, Modubuild won its first large international contract — a data centre project in the Netherlands, worth €8 million, since then the company has continued to ramp up work in the Netherlands. There are currently multiple multi-million projects ongoing.